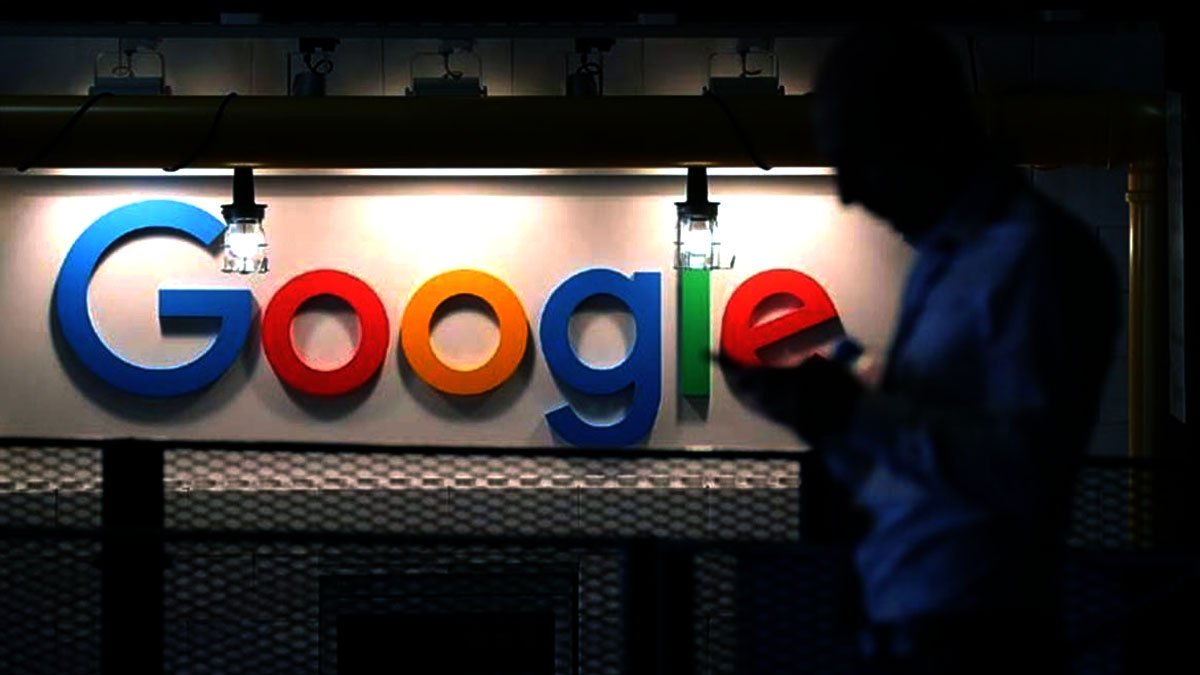 Big blow to Google from India The Competition Commission of India (CCI) has taken major action against the world’s largest search engine, Google. Google is accused of using its dominance to eliminate competition in the market.

A fine of 1338.76 crores has been imposed on Google in this regard. Also, Google has been given some time to correct its mistakes.

The CCI investigation found that Google had adopted unfair practices to eliminate competition in the market. Google India has tried to dominate music, browser, app library, and other services. Along with this, a unilateral contract has also been imposed on the developers of the app.

Google has made some apps available on Android smartphones. However, they were not given the option to delete. This app is like imposing on smartphone users.

This is a violation of Competition Act 4. Also, Google has blocked new apps from entering the market, the CCI also said.

Meanwhile, the Competition Commission of India had also earlier ordered a probe against Google. Following a complaint from the Digital News Publishers Association, Google was investigated for abusing its monopoly and imposing unfair terms on the news aggregator sector.

“The role played by the news media in a democracy cannot be underestimated. It is necessary to ensure that digital gatekeeper companies do not abuse their dominance to harm the competitive process of equitable distribution of revenue among all stakeholders,” the CCI said.

Read Also  Musk lost 2500 crores per day this year, this much property falls in 2022