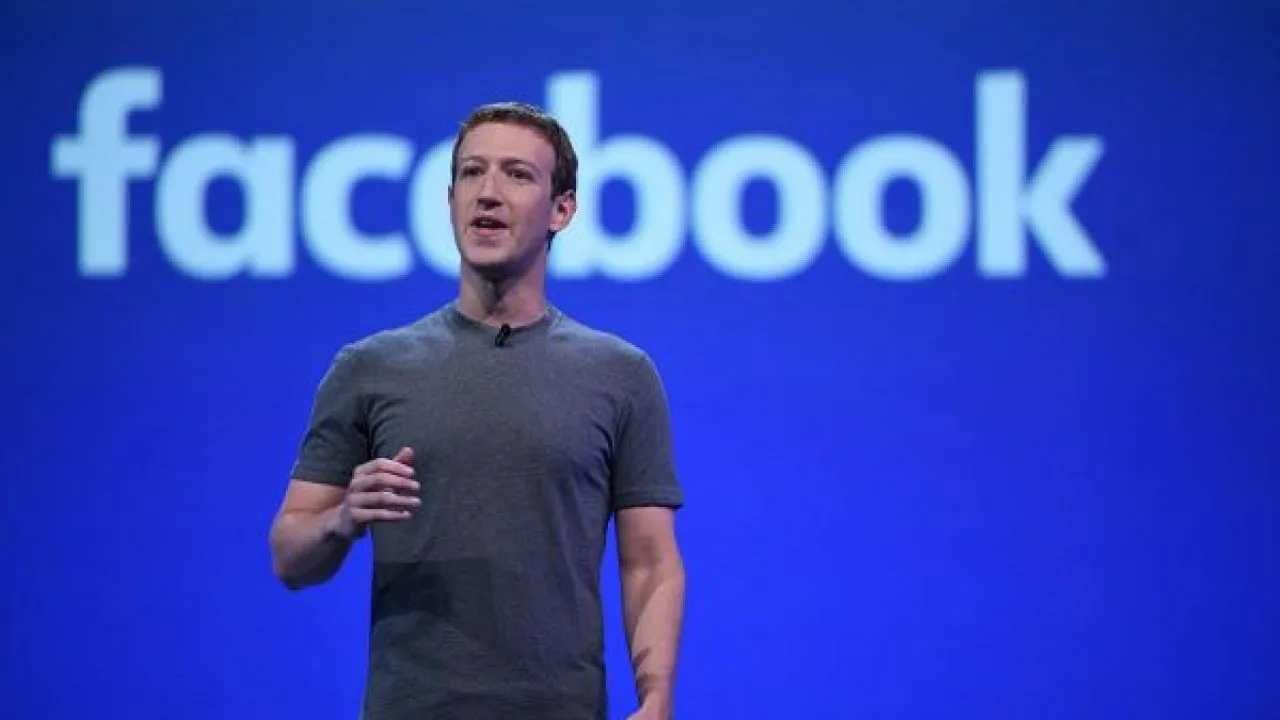 The world’s top social media platforms are facing a tough time. So far we have seen it Twitter And Facebook Thousands of employees were laid off during the massive layoffs. However, A Latest report surprised the whole world. A few days ago, reports claimed that Facebook-owned company Meta CEO Mark Zuckerberg will step down next year. As soon as this news came out, people were making various kinds of speculations. However, now Meta has completely denied this news.

The tech world is currently in a state of flux. Starting with Twitter, the layoffs spilled over to Facebook, where both companies saw the biggest layoffs ever. Now when the news of Mark Zuckerberg’s resignation came out next year, there was an earthquake in this sector once again. However, a company spokesperson tweeted that Zuckerberg’s resignation was false.

Zuckerberg has been surrounded by criticism

The leaked report claims that Meta’s CEO will step down from his position next year. In response, Facebook spokesperson Andy Stone called it false. He did not give any further information in his tweet. Zuckerberg has faced criticism from all over the past few weeks for firing a large number of employees from Facebook.

Zuckerberg himself took responsibility for the layoff

According to Meta, this was the largest layoff ever, with more than 11,000 employees losing their jobs. According to the company, it has reduced its workforce by 13 percent. At the same time, Mark Zuckerberg himself took full responsibility for this decision. Zuckerberg said he made a mistake thinking the company would grow. But the company has suffered a lot in the last few months.

Read Also  Amazon Diwali Offers: These earphones-headphones are cheaper by Rs 1000, you will get this much discount

Let us tell you that even before Elon Musk became the new owner of the microblogging platform Twitter, there was a possibility of major layoffs. Musk did the same and showed the way out to top executives including CEO Parag Aggarwal, chief financial officer Ned Segal and policy head Vijaya Gadde on his first day in charge of Twitter.