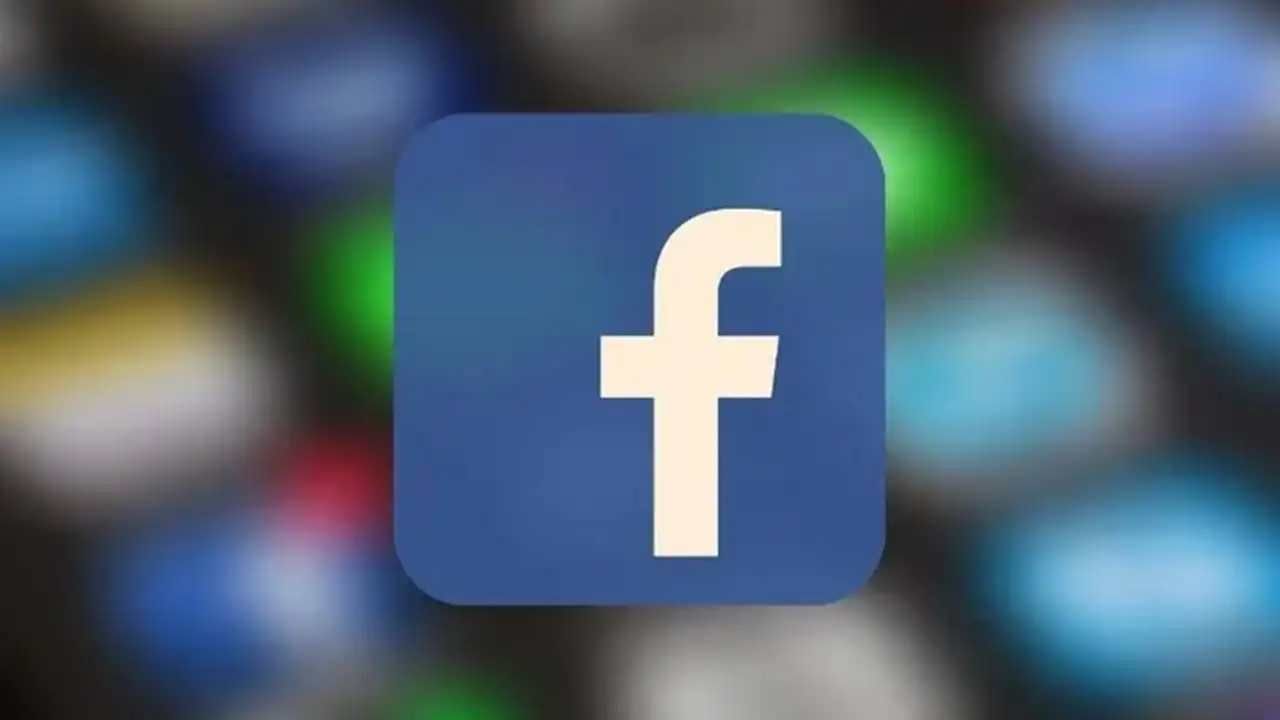 Changes in Facebook: December 1 means many big changes are going to happen in Facebook next month. We provide you with information on how these changes will affect you.

These items will not appear after December 1

For people’s information, let us tell you that after December 1, you will not be able to see things like interests, religious views, addresses and political views on your Facebook profile. Please note that all this important information is now visible in your profile section and bio.

These changes in Facebook were first noticed by Matt Navara (Social Media Consultant). Not just the spot, he also tweeted and shared a picture letting everyone know about the changes. The tweet reads that starting December 1, 2022, Facebook is going to remove things like religious views and interests from users’ profiles.

Currently, there is no official information given by the company regarding these changes. Remember that earlier Facebook had entire columns about people’s likes, religious views, interests and political views. Earlier, when people created their profile on Facebook, it took them hours to fill the form, but now things are slowly changing.

Meta spokesperson Emil Vazquez said that to make it easier to navigate on Facebook, we are redistributing some profile fields and we have also started sending notifications to people to do so. Recall that Meta Company has been facing financial losses for some time now. Due to which the news recently surfaced that the company has shown the way out to 11,000 people.