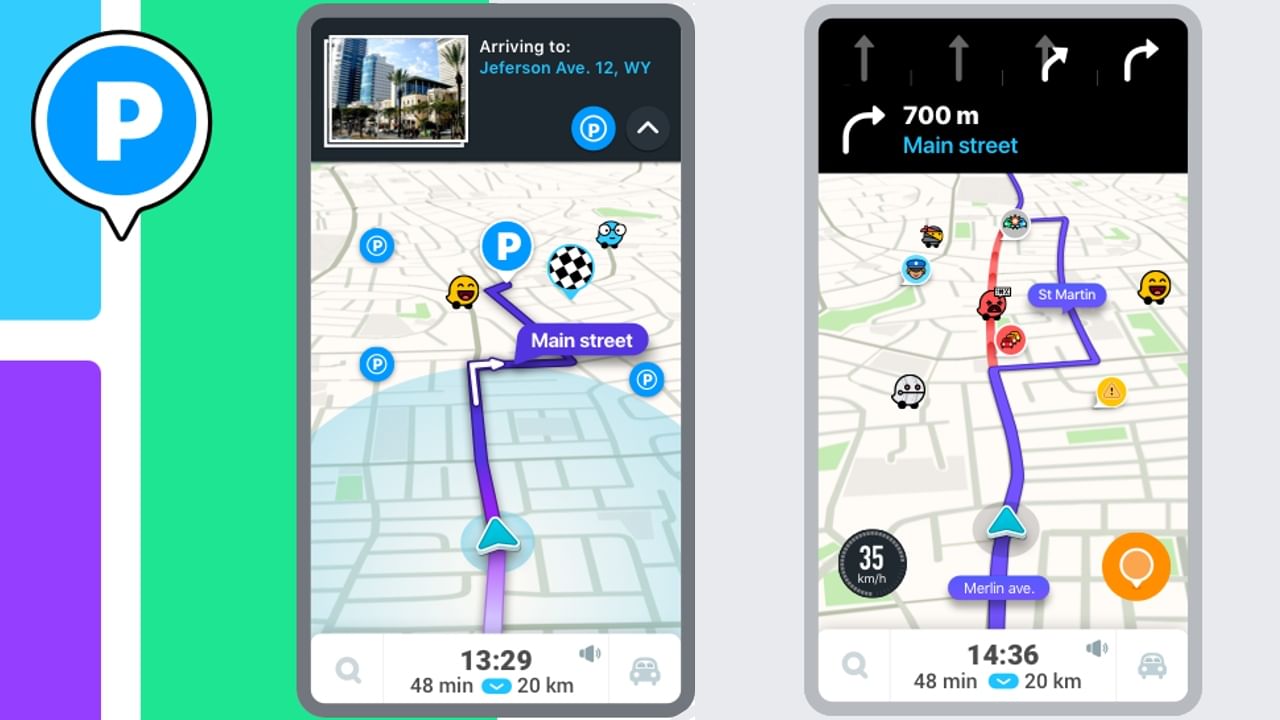 Google Waze: The latest feature of Google Waze shows a pop-up notification to warn about dangerous roads. This feature alerts users with information about a recent accident on the road.

Google Waze Map: A giant technology company Google belonging to Waze app Got a great feature that provides information about dangerous road based on traffic data. According to reports, the latest Beta version Users can see the high-risk roads in red on the map. However, the case may be different if users pass a particular road frequently. The feature also shows pop-up notification of dangerous roads to keep users alert. This pop-up will only appear in countries where the beta version is accessible.

In the beta version of Waze, pop-up notifications prevent users from driving on dangerous roads. Using reports from drivers and your route, you can see alerts about crash history on certain roads, The Verge reported. Currently this feature is offered in beta version, but soon it will be rolled out to normal users as well, according to the report.

What Is The Waze App?

Waze is a navigation app mainly used by bike and car users. Instead of telling you the fastest route to a specific destination, it senses the state of the road and tells you the fastest route. The Waze app used for navigation provides information about traffic, police, construction, accidents, etc. on the route so that users can travel safely.

Meanwhile, the American tech company plans to introduce a new feature that protects users from dangerous and suspicious HTTP downloads. When user visits an HTTP website, Google Chrome on Android smartphone classifies it as ‘not secure’. According to 9to5Google, Google will roll out a security feature that prevents unsafe downloads.

A New Toggle Feature In Chrome

Google has been trying for a long time to make the Chrome browser a secure browser. Company encourages users to use HTTPS website. Apart from this, Google Chrome also prevents secure websites from using insecure web forms by default. It was recently seen that the tech company has rolled out a new ‘Always use secure connections’ option in Settings.