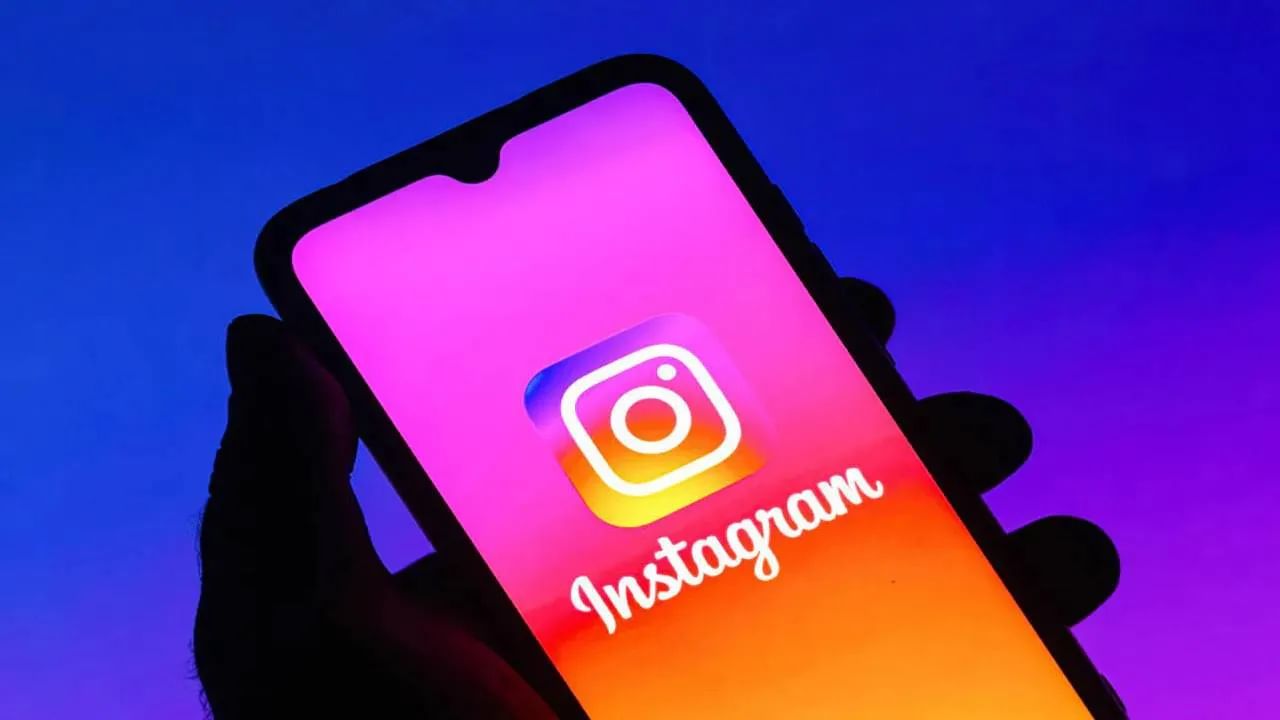 A few hours ago a problem in Instagram troubled thousands of users and the main reason behind the problem has been revealed by the company. Let us tell you that not only does this explain why the problem occurred, but the company has also fixed the problem.

After Meta’s instant messaging app WhatsApp, the company’s photo-video sharing platform Instagram But due to the outage, users faced difficulties for hours. After fixing the problem a few hours ago, the company revealed why users were having this problem. For the information of your people, let us tell you that the main reason behind this problem was a software bug. Outage problem after some time Instagram Said to have fixed a software bug that was bothering thousands of users.

The Instagram issue started around 7:30 pm and on October 31 at 7:44 pm, Instagram tweeted from its official Twitter account that we are aware of this happening to users. This was followed by another tweet from Instagram’s official Twitter account at 3.30 pm, in which the company wrote that we have fixed the bug that was causing problems for users in various parts of the world to access accounts. Not only this, but Instagram has also seen a temporary change in followers due to this issue.

We’ve fixed this bug now – it was causing problems for people in various parts of the world accessing their accounts and causing a temporary change for some followers. Sorry!https://t.co/Q1FBOEI97D

Let us tell you that after this incident which happened a few hours ago on the night of October 31, Instagram users started tweeting that the account has been suspended and the email id and phone number are being asked for account access. The spokesperson of Instagram has not given any kind of response on account suspension on this tweet being made by users.