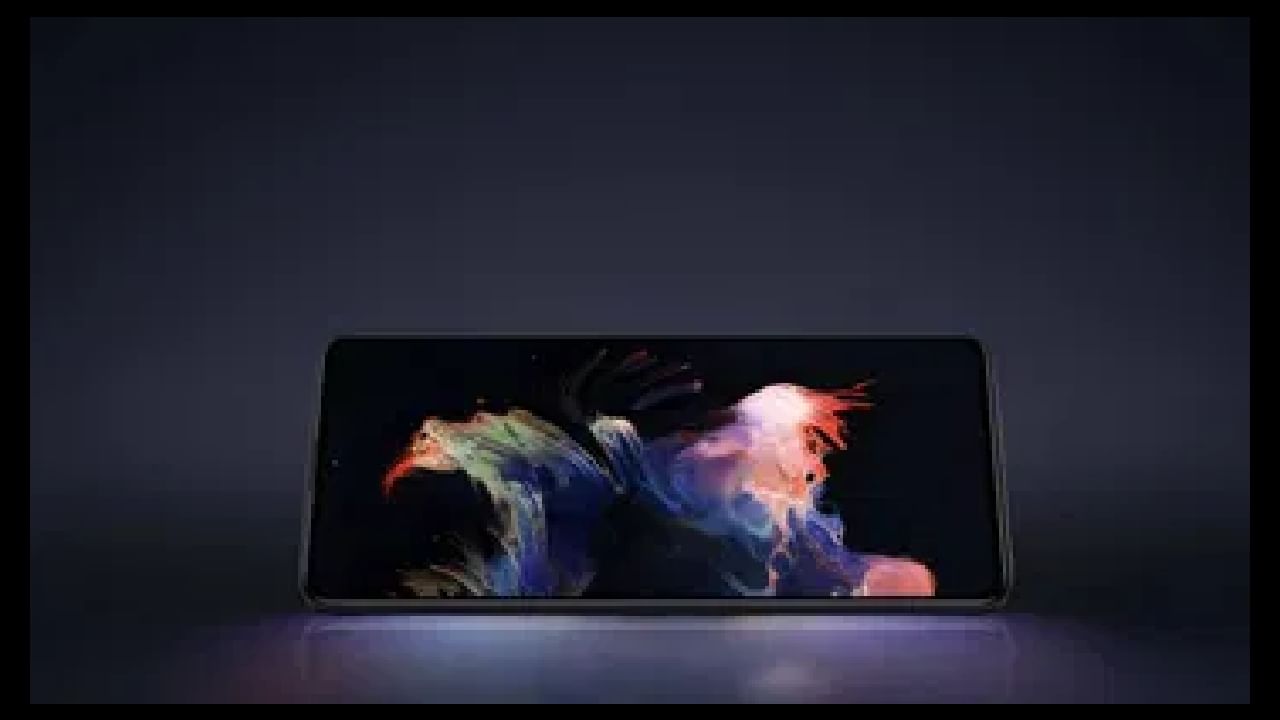 Redmi K60 Series: Redmi K60 may soon be launched in India as Poco F5 Pro. Redmi’s new phone comes with many great specifications and features. Check out the features of the Redmi K60 phone here.

Redmi K60 Series: Xiaomi recently in China Redmi K60 A series of calls were launched. The global launch of these smartphones is expected soon. Being in India is special redmi k60 For smartphone Poco F5 Pro Let’s start with the name. The company has launched 3 smartphones in the latest series which includes Redmi K60, Redmi K60 Pro and Redmi K60E. Currently, the Redmi K60E smartphone is likely to be sold only in China.

This is not the first time that Redmi Phone has been rebranded as Poco Smartphone or Poco Phone Redmi Mobile. Earlier we told you that Poco F4 GT was rebranded as Redmi K50 Gaming in China. Similarly, the Poco F4 phone in India is sold as a modified version of the Redmi K40s in other markets. The Redmi K60 phone will be launched as the Poco 5 Pro, according to popular tipster Kakbar Skrycibek.

Talking about the Redmi K60, it is launched in four storage options. Its base variant comes with 8GB RAM and 128GB internal storage. The top-end model of the phone has 16GB RAM and 512GB storage capacity. The latest smartphone comes with a 6.67-inch QHD+ AMOLED display with 120Hz refresh rate and 480Hz touch sampling rate.