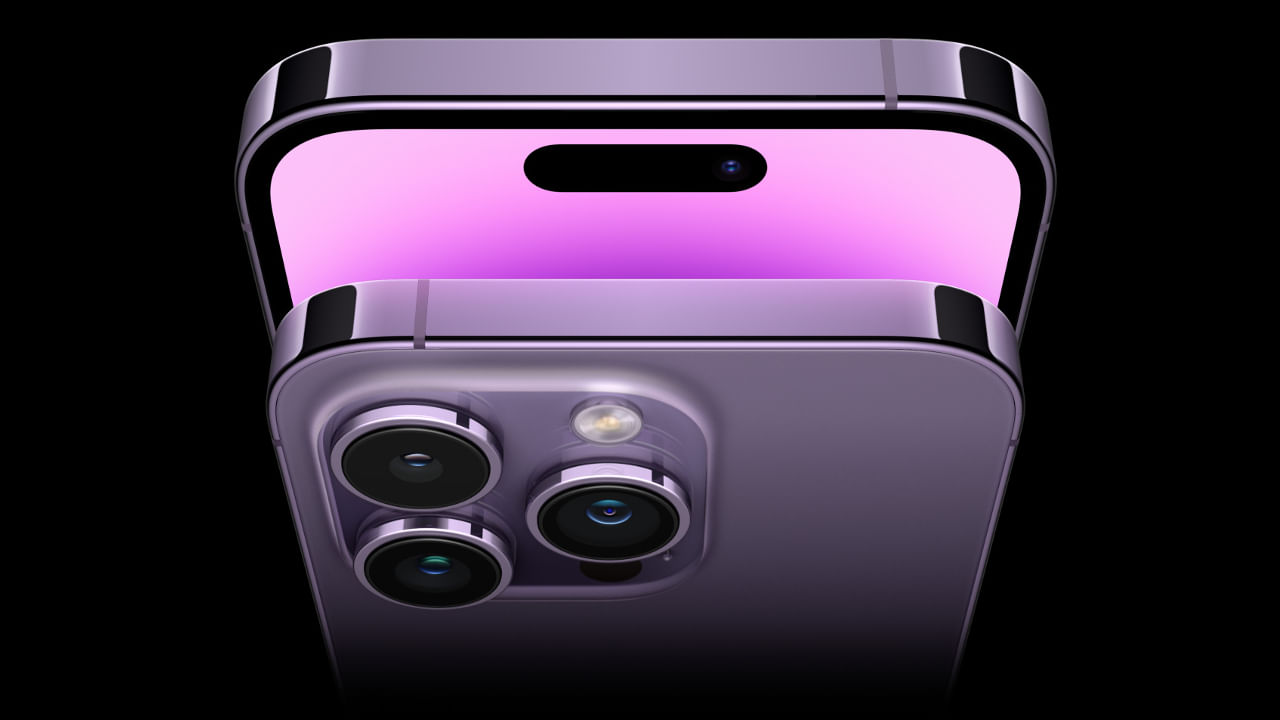 Recently, a news has surfaced, in which such a claim has been made Apple iPhone 14 Pro Max assembled in India has started selling in China. As soon as this news went viral on social media, people were very angry Made in India started singing. Indeed, a screenshot is going viral on social media, in which the package of iPhone 14 Pro Max is written Assemble in India. Seeing some lines in a language like Chinese made people even more confused. However, according to reports, a senior Apple technical advisor has refuted this claim.

Read Also  Forget YouTube, now Musk will earn twice as much from Twitter, he himself announced the plan

Made in India iPhones are exported

Chinese are buying Made in India Apple iPhone for the first time pic.twitter.com/xOaYsOegZv

iPhone 14 is made in India

During the Corona period, China implemented strict regulations, which also affected its production capacity. According to JP Morgan’s analysis, India is the next hub for manufacturing Apple products. This will reduce the company’s dependence on China. The report claims that by 2025, one in four iPhone models will be made in India.