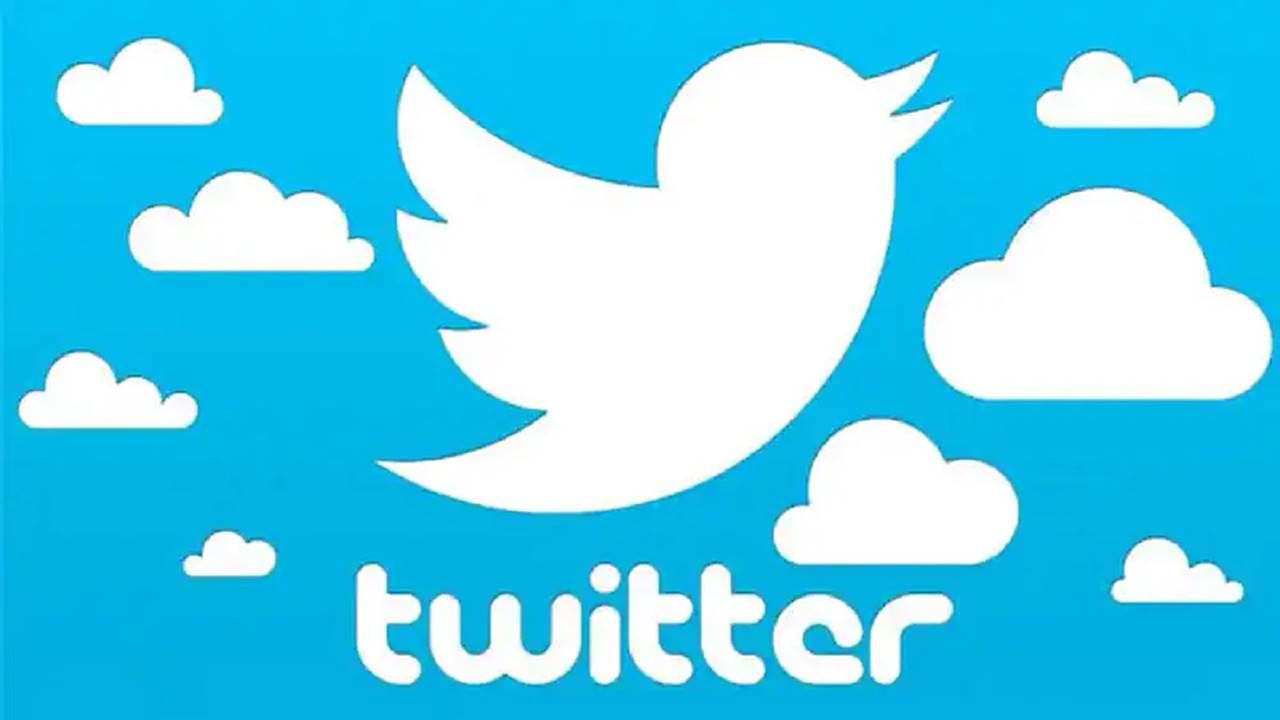 After being acquired by Elon Musk, the company has seen a lot of changes in the last 8 days. It has been decided to lay off about 50 percent of the employees on a large scale as well.

Twitter is all the rage right now. After being acquired by Elon Musk, the company has seen a lot of changes in the last 8 days. It has been decided to lay off about 50 percent of the employees on a large scale as well. Many employees have received emails from the company on Friday morning, while several offices have been temporarily closed till evening and some employees’ accounts have also been closed in the meantime.

According to Reuters reports, he received an email from Twitter, saying that in an effort to get Twitter on a healthy path, we will go through the difficult process of reducing our global workforce on Friday. However, employees who have not been fired have also been emailed by the company.

Elon Musk decided to cut half the workforce

Elon Musk is the richest person in the world and he is now going to lay off almost half of the Twitter staff ie 3700 people. According to reports, with this he is going to reduce the cost of running Twitter and start a new way of working.

Employees were outraged on social media

A lot of anger is being seen among Twitter employees against this move of Twitter. He took this anger out on social media and used the hashtag #OneTeam. Both anger and tears were seen outside Twitter India’s offices. Using the hashtag #OneTeam, many people have shared their problems and also tried to explain how important this job is to their families. Along with this he has also sought help from people.

Twitter has axed its marketing and communications department in India. This information has been shared by NDTV. However, there is no information whether all the employees working in it have been sacked.