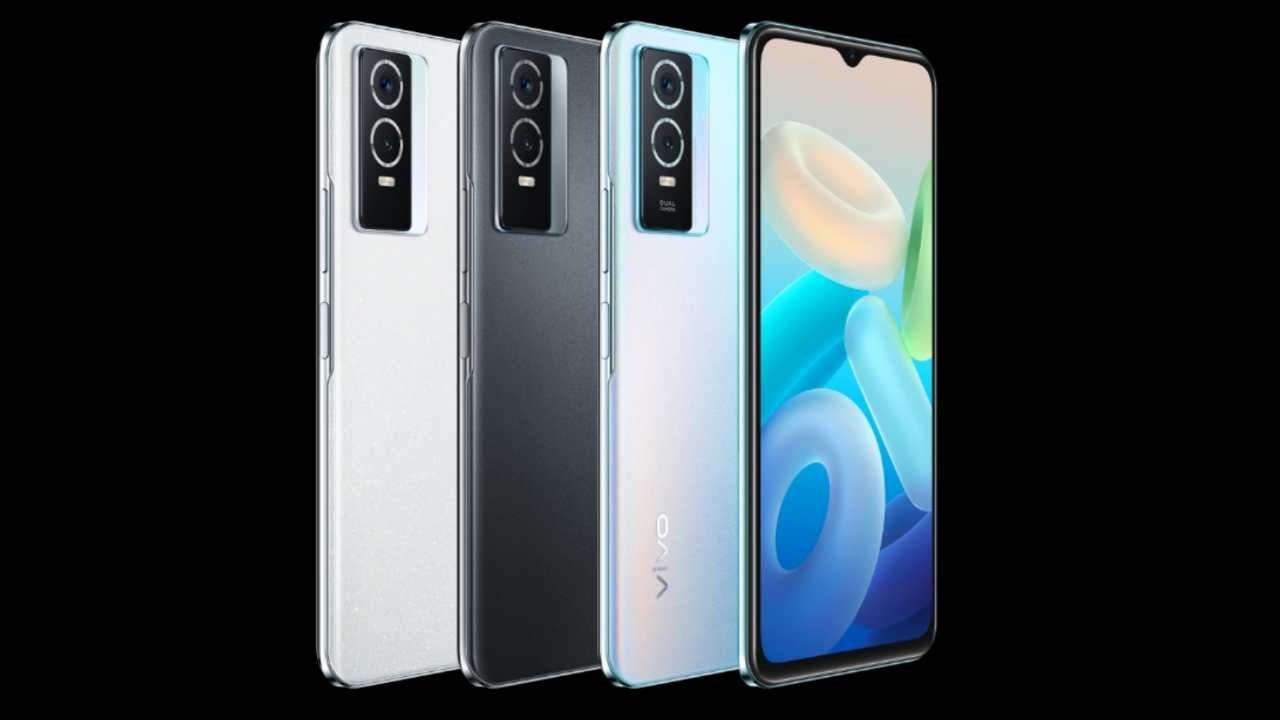 Vivo Y76s T1 Version Price: Handset maker Vivo has launched its latest smartphone for consumers. Check out the complete details of this handset from price to features.

Handset maker Vivo under its Y-series Vivo Y76s (T1 Version) has been launched for customers. This is a new variant of the Vivo Y76S launched last year, it has the same design as last year’s model but is launched with completely different hardware. The phone comes with a curved back and frame, not only that. Vivo In the latest phones, you will also find the chipset to be different.

The variant offering 256 GB storage along with 12 GB RAM of this Vivo mobile phone has been priced at 1899 Chinese Yuan (roughly Rs. 21 thousand 800). The device has been launched in three different colors, Starry Night Blue, Diamond White and Galaxy White.