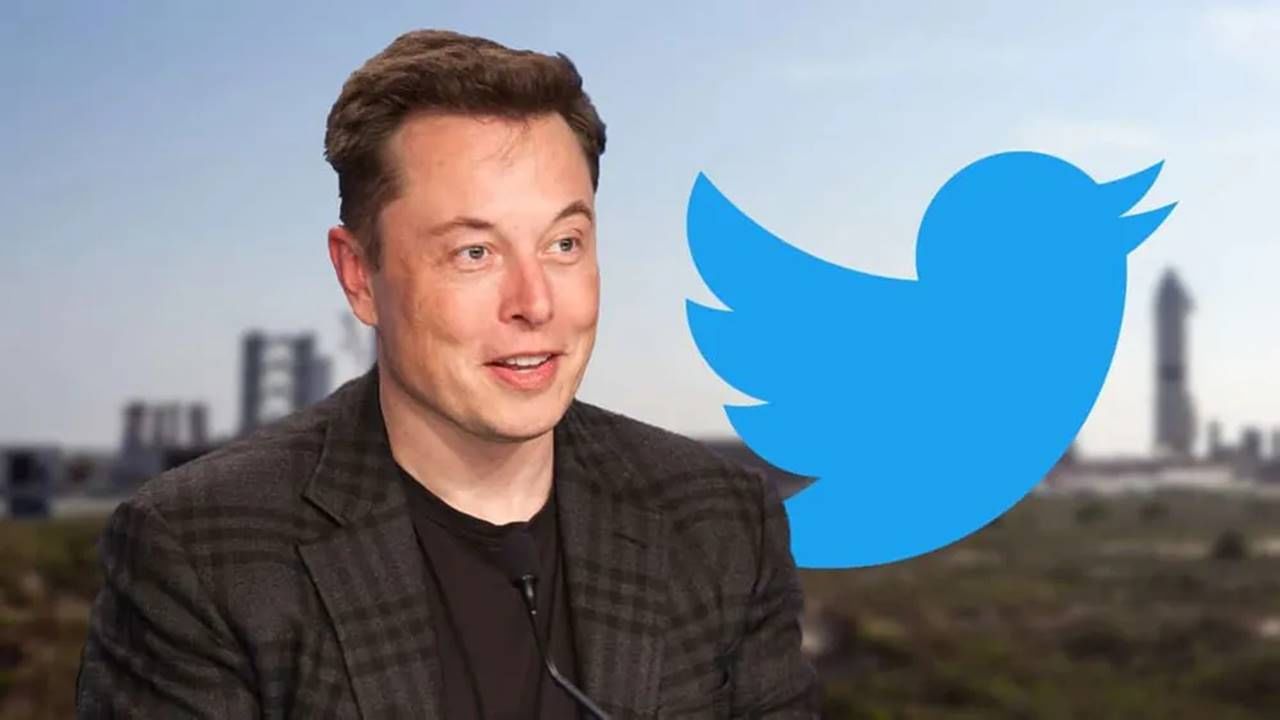 Nowadays many people are watching Elon Musk’s tweets in Hindi and Bhojpuri etc. Along with this, his tweet is getting millions of likes and thousands of tweets. If you are also confused then know what is the whole matter.

Elon Musk and his Twitter deal are in the news a lot these days. The decisions of Twitter’s new boss have shocked the whole world. Elon Musk has made one big decision after another since taking over Twitter. This also includes firing 50 percent of the employees from the company. Meanwhile, one thing is under discussion. Nowadays many people are watching Elon Musk’s tweets in Hindi and Bhojpuri etc. Along with this, his tweet is getting millions of likes and thousands of tweets.

Now the question is why Elon Musk is tweeting in Hindi and Bhojpuri. Along with this, Bhojpuri songs are also included in his tweet. Today we are going to tell you the reality behind it. In fact, Elon Musk’s Twitter account on Twitter is named Elon Musk and his handle is also named Elon Musk. But the confusion is caused by the Twitter handle @iawoolford.

@iawoolford has changed his name to Elon Musk on Twitter. The profile peak is also similar to that of Elon Musk. This is a verified account, indicated by a blue badge. In such situation, @iawoolford is making account handle in Hindi and Bhojpuri and misleading people. The handle @iawoolford tweeted on Saturday in Hindi, saying that Twitter will also pay $8 to Tere Tukde Honge Gang. Apart from this, there is also a Bhojpuri tweet.